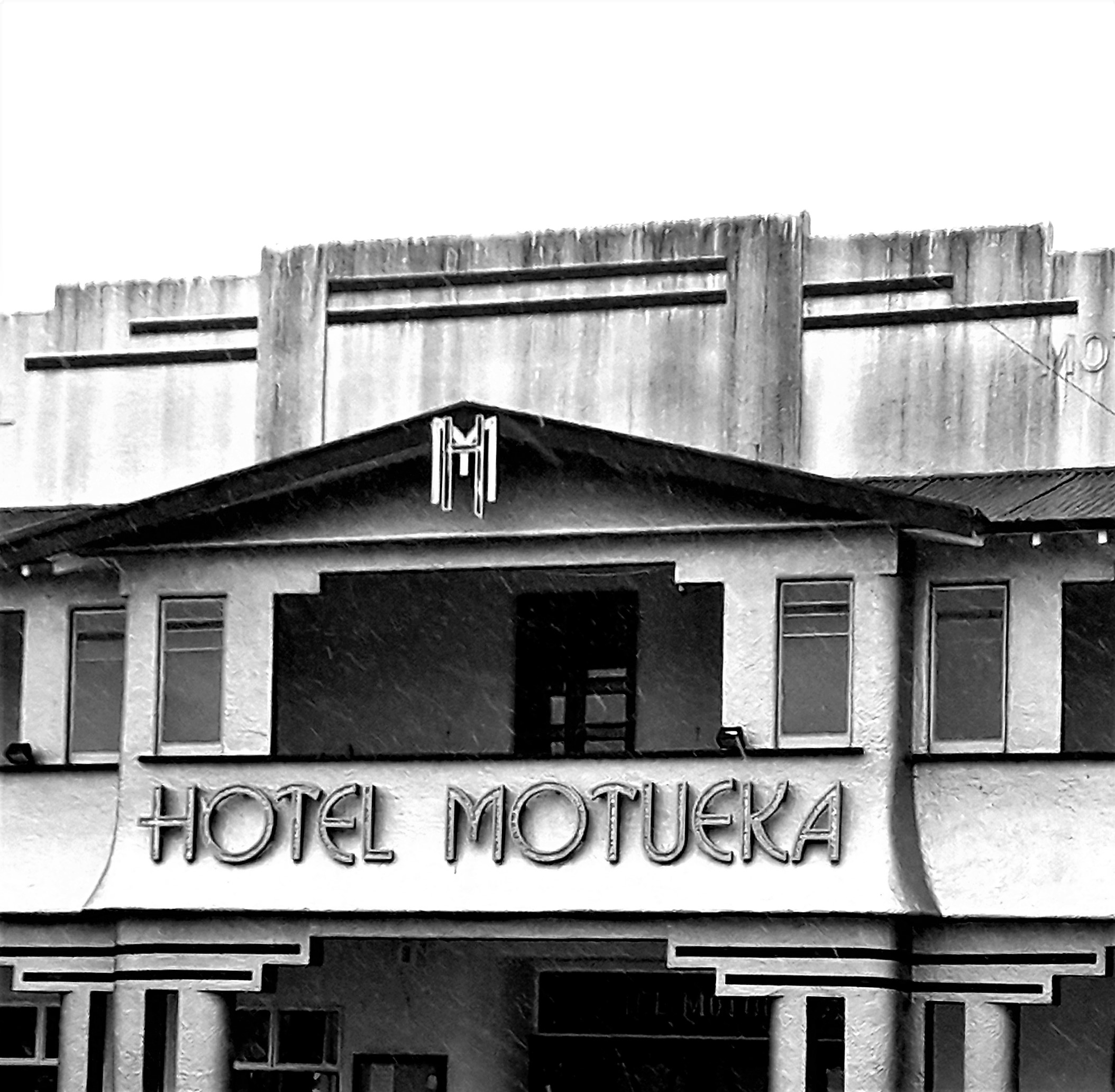 (#5 in a series of shots of small town New Zealand) 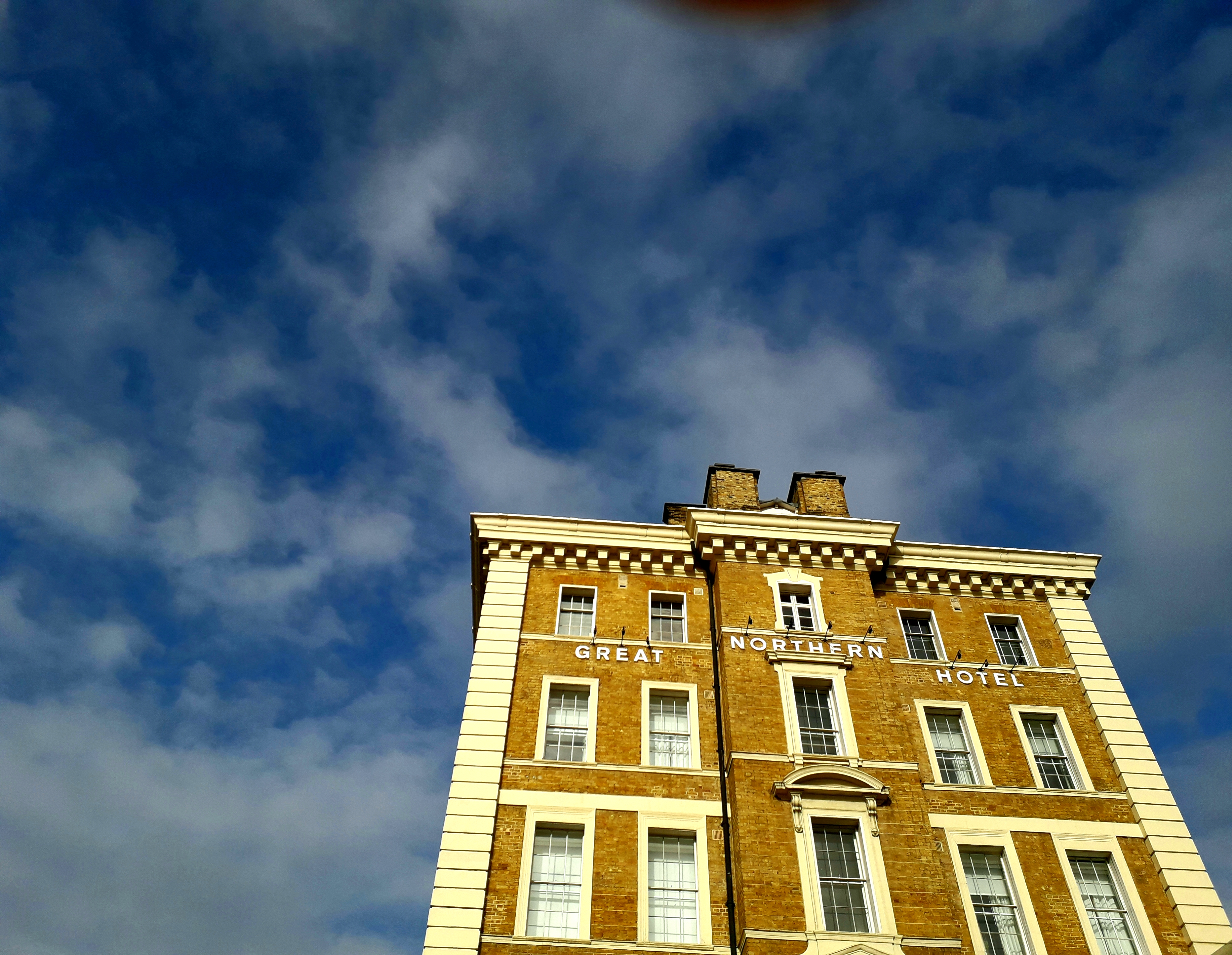 So, this morning I was waiting around at King’s Cross Station in London to board a train to Edinburgh.

Stepping outside the station for a final,slightly desperate,vape before heading off,I looked up at this rather striking hotel set against swirling skies.

I admit  to accommodation envy  after having to spend four nights  with my family in a tiny and inadequate studio apartment in a part of the city I had never heard of, following a booking screw up which became apparent only at the last minute.

I guess, though, you don’t come to London for the room you sleep in between taking in the events and sights of an undoubtedly great ,northern, city…