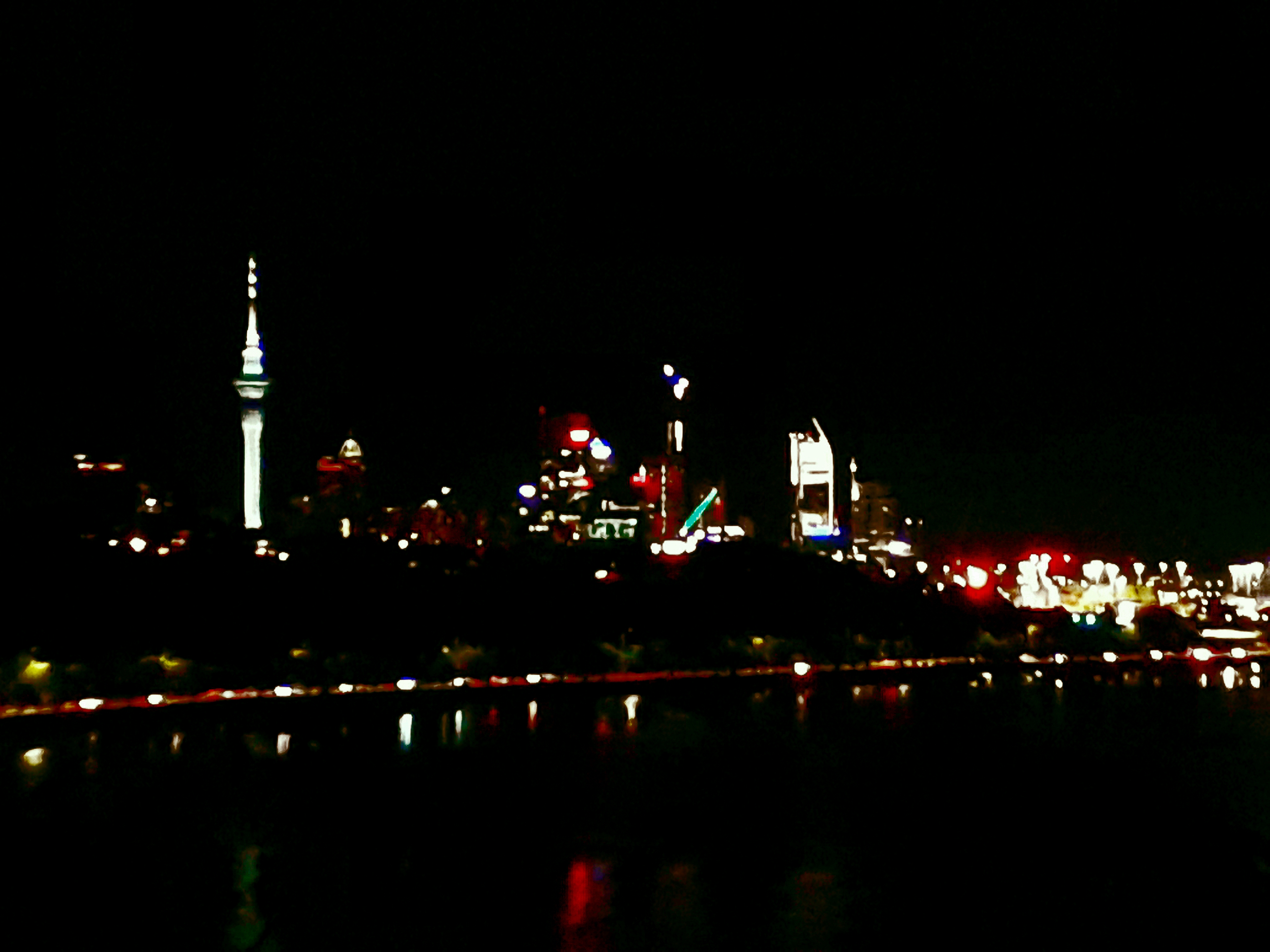 The final tranch in a mini-series of local cityscapes.

This older art deco specimen  is a real favourite of mine and the shot shows its facade captured in the last rays of sun.

And as with the buildings shown previously, there is much glorious repetition to be had in the many windows and grids that form the facade.

Mention of repetition is as good a way as any to leave things, with my days on continual repeat in lockdown. I will aim for something different tomorrow, I promise…

(carrying on from where my last post Urbanities I left off ; still unresolved in my mind and even more stark in black and white).

Enough nature; I feel the need for some good old fashioned concrete and steel today.

I shot this picture of a downtown apartment block on the way to work a couple of months ago, back when I could still freely commute into the city.

The man made extreme repetition of the building is mesmerising in its own way; cubes – all harsh lines and angles – stacked high against an opaque cobalt backdrop.

Somehow, for all its sterile design perfection, I am left with the nagging feeling of something not completely resolved…

So, this morning I was waiting around at King’s Cross Station in London to board a train to Edinburgh.

Stepping outside the station for a final,slightly desperate,vape before heading off,I looked up at this rather striking hotel set against swirling skies.

I admit  to accommodation envy  after having to spend four nights  with my family in a tiny and inadequate studio apartment in a part of the city I had never heard of, following a booking screw up which became apparent only at the last minute.

I guess, though, you don’t come to London for the room you sleep in between taking in the events and sights of an undoubtedly great ,northern, city…

So this was the view on Thursday this week – from Orakei Marae, where I work in the morning, over a shimmering  Okahu Bay and towards Auckland’s CBD.

It’s a usually breezy town but on this day the fog was only fully lifting towards noon, and the sea was like glass.

I work from a community house, which is a pretty humble structure to be fair , but with this stellar vista of  man and nature as compensation.

Other versions of the same outlook: The City, To The West, Shining and The City ,To The West, Clouded . I am a sucker for changing weather overlaid over one scene(obviously!)

The view from Orakei Marae across the harbour to Auckland City on Thursday.

Clouds looming and rain in the offing.

But the focus for me is the calm water.

Finding the calm place in the midst of disturbance.